Here we describe the methods used for a two-choice quantity discrimination task, including different control conditions that test for changes in associative strength of the stimuli as well as potential experimenter bias. The experiments revealed that the choices of the monkeys were mainly driven by the fact whether or not they obtained the choice stimuli as food rewards. They did significantly better when tested with inedible items or when they were rewarded with other food for correct choices. Apparently, the monkeys failed at dual representation, i.e., the ability to hold two different mental representations of the same items in mind. The control conditions showed that the change in appearance of the stimuli did not explain the results; nor did they reveal a bias by the experimenter. In conclusion, testing quanity discrimination abilities of a species with food items may lead to an underestimation of their true competence.

Two choice tests are a staple method in cognitive testing and are frequently used in quantity discrimination paradigms. Many studies examine the numerical abilities of a species by testing whether they are able to select the larger of two food quantities (1,2,3). Here we describe the detailed procedures used in an assessment of the numerical competence of Old World monkeys. In these tests, we showed that quantity discrimination was significantly enhanced when monkeys were tested with inedible items compared to food items. More importantly, when monkeys were tested with food, but rewarded with other food items, the accuracy was equally high. The results indicated that the internal representation of the stimuli, not their physical quality determined performance. We describe the set-up and control conditions that we used to assess whether monkeys were influenced by experimenter knowledge and whether the associative strength of the stimuli influenced the monkeys’ performance. No such effects were found. Taken together, our findings mirror those made with children (4) and suggest that the basic cognitive operations that facilitate abstract reasoning have deep evolutionary roots (see also refs 5,6).

Two round white plastic plates (height 0.01m, diameter 0.08m) were baited with different test items and put on a sliding table in front of the subject, which was seperated from the group in its familiar indoor compartement. The sliding board consisted of grey polyvinylchloride (length 0.8m, width 0.27m, height 0.01m) and was attached to a fixed polyvinylchloride table (length 0.8m, width 0.38m, height 0.01m) by two drawer rails so that the sliding table could be moved horizontally. The sliding table was attached with an iron mount in front of a plastic panel (height 0.7m, width 0.8m). The plates were placed on the right and left side of the sliding table. Two holes (diameter 0.01m, distance 0.3m) in the plastic panel allowed the subjects to point with their fingers at the cups (Figure 1). An occluder of grey plastic (length 0.8m, height 0.3m, thickness 0.03m) could be set up in front of the panel so that the subject was not able to watch the baiting procedure. All sessions were videotaped with a digital video camera (Sony DCR-HC90E).

The subjects did not reveal side biases, nor had the change in appearance of the stimuli nor experimenter knowledge an effect on the subjects’ performance. Their choices were mainly driven by the fact whether or not they obtained the choice stimuli as food rewards. In this ‘Food’ condition, they performed significantly worse than in the ‘Pebbles’ or – more importantly – in the ‘Food replaced’ condition, where they were asked to discriminate between different numbers of edible items but rewarded with other food items (see Figure 2). These experiments thus furthermore showed that testing the quanity discrimination abilities of a species with simple food items may lead to an underestimation of their true competences.

We thank Sara Jalali and Dennis Golm for help with the data collection. We are indepted to Uwe Schönmann and Annette Husung and all the animal caretakers for their help. We thank Christoph Teufel and Tony Dickinson for discussion and Sara Shettleworth and Andreas Nieder for helpful comments on an earlier version of the manuscript. All experiments followed the federal guidelines for the use of animals in research and were approved by the local ethical committee. Funded by the German Initiative of Excellence and the Leibniz Graduate School for Primate Neurobiology (Neuroprim). 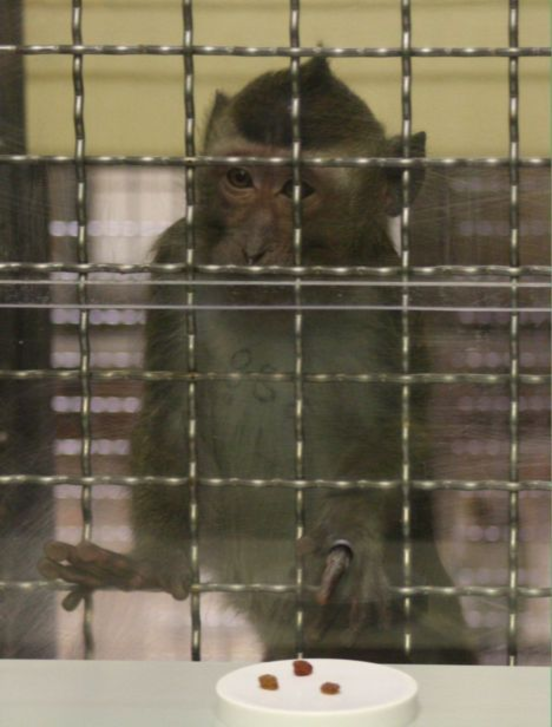 Figure 2: Performance of the monkeys in the test and control conditions. 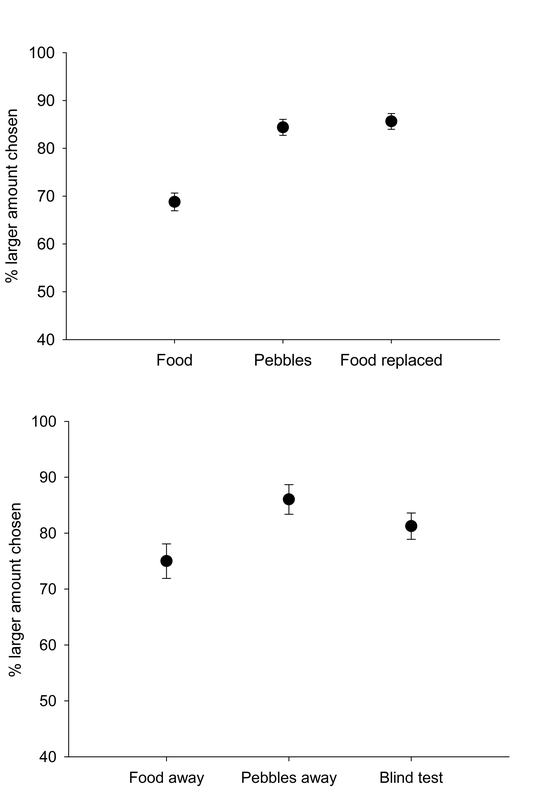 Table 1: Quantities used in the experiments.

Absolute difference between the two amounts of items used in the test. Equal amounts (difference = 0) served as control condition. The numerical ratios (larger divided by smaller quantity) are given in parentheses.