steven4564 authored about 4 years ago 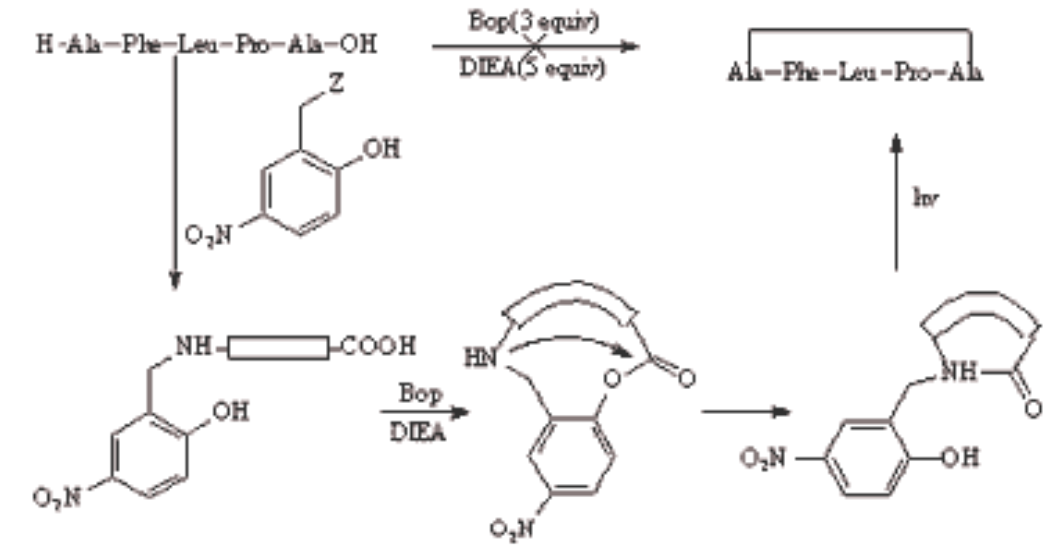 The synthesis of cyclic peptides

Nowadays, according to different requirements of customers, such as sequence, purity, molecular weight, etc., polypeptides can be processed and synthesized to meet these specific needs. This is custom peptide synthesis which is a type ofpeptide synthesis service.

Customized synthesized peptide is crucial to a great number of fields，so let's have a look .

In fact, peptide synthesis service is much closer to our real-life situation than we imagined. Here are some examples: 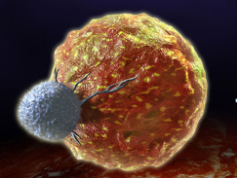 Peptide Venom Peptides: Bioactive peptides are the most dominant component of animal venoms. Venom peptides can vary in length and complexity, thus their synthesis requires a combination of chemical and recombinant synthesis.

Peptide Natriuretic Peptides: Functioning in the induction of natriuresis, (the excretion of large amounts of sodium in the urine), natriuretic peptides have been touted as useful biomarkers for the purpose of personalized heart failure treatments and are involved in maintaining heart pressure and volume, as well as regulating cardiovascular remodeling pathways.

Neurodegenerative Disease Peptides: A pathological hallmark of neurodegenerative diseases is the abnormal aggregation of extracellular or intracellular peptides and proteins such as beta amyloid, tau, prions, and polyQ-hHtt. Custom peptides can be used to study aggregation, and develop aggregative inhibitors and vaccines.

Antimicrobial Peptides: The prevalence of antibiotic-resistant microbes continues to hinder the treatment of a variety of diseases. Custom peptides can be used to develop intelligently designed antimicrobial drugs

Milk-derived peptide therapies: Nutrition aside, milk has gained recognition as a rich source of potentially therapeutic proteins and peptides that have a variety of functions, such as antimicrobial, antiviral, antioxidant, immunostimulant, and anti-hypertension activities.

The development of semi-automatic and automatic peptide synthesizer has brought the technology of peptide and protein synthesis to a peak. So far, people have achieved the synthesis of linear polypeptides composed of hundreds of amino acids (or more) and the yield is quite high. As the exploration of the life phenomenon and protein function becomes deeper and deeper, with the growing demand for a variety of functional materials, people pay more attention to special shapes and features of peptides such as cyclic peptide, peptide, peptide sample library, etc.