A brief talk on the pharmacology

A brief talk on the pharmacology

Pharmacology is a natural science that studies the nature and practical application of drugs. It is different from the pharmacodynamics covers a wide range of drugs from the internal organs of the human body to the treatment of various diseases. 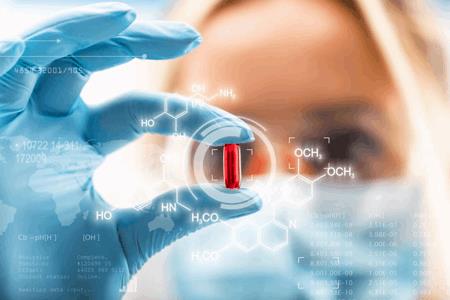 Next, I'll give a example here. The liver is the largest organ in the human body, and it is also an organ in the human body to control its own adme. Pharmacology begins the study of a cell from one cell to a biological tissue, and then forms an organ. From his structure, he can deduce the functions he can produce.

The liver is a huge chemical plant of the human body. It has six major functions:

(2) protein metabolism: the liver is the only synthetic organ of human albumin; the formation, maintenance and regulation of globulin, enzyme protein and plasma protein other than gamma ball eggs should be involved in the liver; amino acid metabolism, such as deamination, urea synthesis and ammonia treatment are all carried out in the liver. 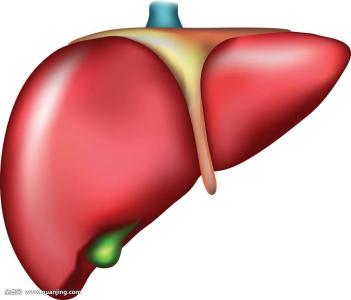 Vitamin metabolism: the synthesis and storage of many vitamins such as A, B, C, D and K are closely related to the liver. Abnormal liver metabolism occurs when the liver is damaged.

Hormone metabolism: the liver is involved in the inactivation of hormones. When the liver function is damaged for a long time, sex hormones may be maladjusted.

Three, detoxification: the metabolic process of the human metabolism of some harmful waste and foreign poison, genotoxicity, drug metabolism and decomposition products, all detoxification in the liver.

Four. Immune function: the liver is the largest phagocytic system of reticuloendothelial cells, which can engulf, isolate and eliminate invading and endogenetic antigens.

Six, others: the liver participates in the regulation of human blood volume, the production of heat and the regulation of water and electrolytes. Such as liver damage to sodium, potassium, iron, phosphorus and other electrolyte imbalance, common is water and sodium retention in the body, causing edema, ascites and so on.