A brief talk on the bioequivalence

SherlockWaston authored over 4 years ago

A brief talk on the bioequivalence 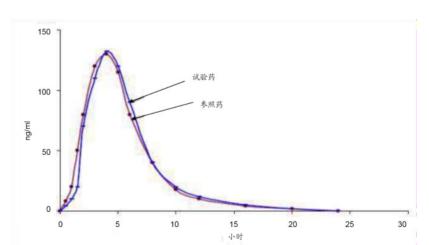 Bioequivalence was used to evaluate whether the two drugs had the same or similar effect on patients. For example, different people respond differently to the injection of protein kinase. 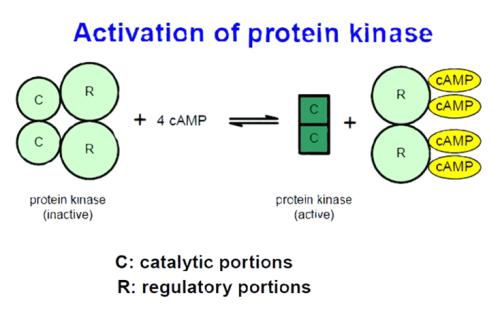 Function of protein kinase A

The PKA total enzyme molecule is a four polymer consisting of four subunits, of which two are regulatory subunit (R subunit for short), and the other two are catalytic subunit (C subunit). The whole enzyme is inactive. Activated PKA can act on a variety of enzymes related to glycolipid metabolism, some ion channels and some transcription factors that make them phosphorylate and change their state.

Exocytosis and endocytosis are thought to involve calcium, protein kinase and GTP enzyme dynamin. It is revealed that there is a fast cell swallow that does not depend on calcium ions and dynamin on DRG neurons, and extracellular calcium ions can block intracellular calcium dependent exocytosis, and both the neuroelectroactivity and protein kinase A regulate the two forms of vesicle transport and do not require a calcium ionization flow.

Function of protein kinase B

Protein kinase B, also known as ATK, is a silk / threonine protein kinase. It is named PKB because of its relatively high homology with PKA and PKC. Molecular weight 60KD is divided into three categories: PKB, PKB and PKB. PKB alpha exists widely in the tissues of the body, and its activity is regulated by a variety of information substances; PK beta is overexpressed in ovarian and pancreatic cancer; PKB gamma is expressed in the brain and testis. The PKB molecule is composed of 480 amino acid residues, including the regulatory region of the amino terminal, the kinase region in the middle and the tail three part of the carboxy terminal.

PKB/AKT is a special protein kinase which is activated by PI3K pathway under the action of cytokines and growth factors. It plays an important regulatory role in cell metabolism, growth regulation and inhibition of cell apoptosis. The correlation of extracellular survival factors to intracellular growth, metabolism and apoptosis mechanism is effective. It has a complex hinge with Ras.G protein, PKA and PKC.